Since the beginning of the new of Premier League season and introduction of VAR there have been some debate about VAR on every weekend match.

The technology was only introduced this season and three weeks into the 2019/20 campaign, it has come under serious scrutiny every single time.

Those watching at home believe it disrupts the game too much, while fans inside the stadium are unaware of what is actually being discussed by the officials.

One area where the technology has proved most controversial is with regards to the offside law.

Raheem Sterling was infamously punished for having his armpit ahead of a West Ham defender prior to a goal – which was then chalked off. 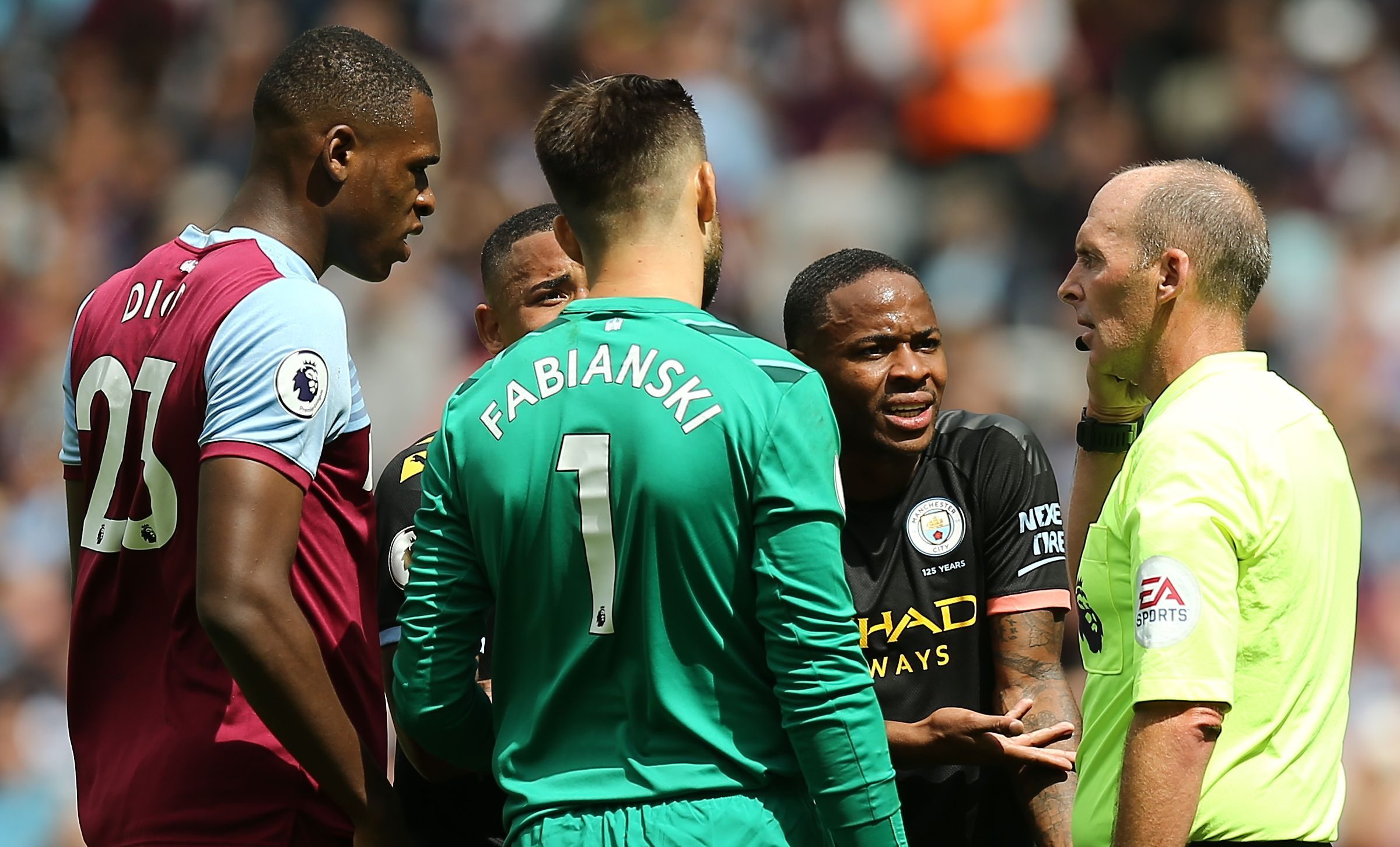 However, by the letter of the law, he was offside.

And one of football’s oldest rules could be modernized even further in the coming years.

That’s because if VAR is a success, FIFA will look at replacing linesmen and assistant referees with robots.

An inside source confirmed that “FIFA already have a department set up researching into these exact areas.

Will they replace referee assistants completely with cameras and computers ruling offsides and throw-ins? It could happen one day.”

Thankfully, that level of technology will not be considered for a number of years as FIFA continue to monitor the success of VAR across the footballing world.