*EVERY STATEMENT IN QUOTES ARE  BY SEER1

If you live in Zambia you probably would have heard of a person by the name of  Andrew Ejimadu popularly known as SEER1. This guy is believed to contain some mystic powers which he gives to people.

What are those powers?

Well, he allegedly gives powers to those who want to become rich and people looking for fame. But wait a minute, there is a condition attached,

So what happens if you fall to follow those “conditions”?

“You’ll pay with your life.“

For some people in Zambia, sadly, this nightmare became a reality.

“But there are people that come to me to collect power, and they fail to do what they suppose to do and they die.”

Here are the top five people killed by SEER1

P Jay was a Zambian who quickly rose to fame. He released a couple of hit songs that mesmerized the Zambian fans. Apparently, he allegedly got some power form SEER1 but he failed to follow some undisclosed conditions which resulted in him being involved in a terrible accident. A few days later, he died in hospital. 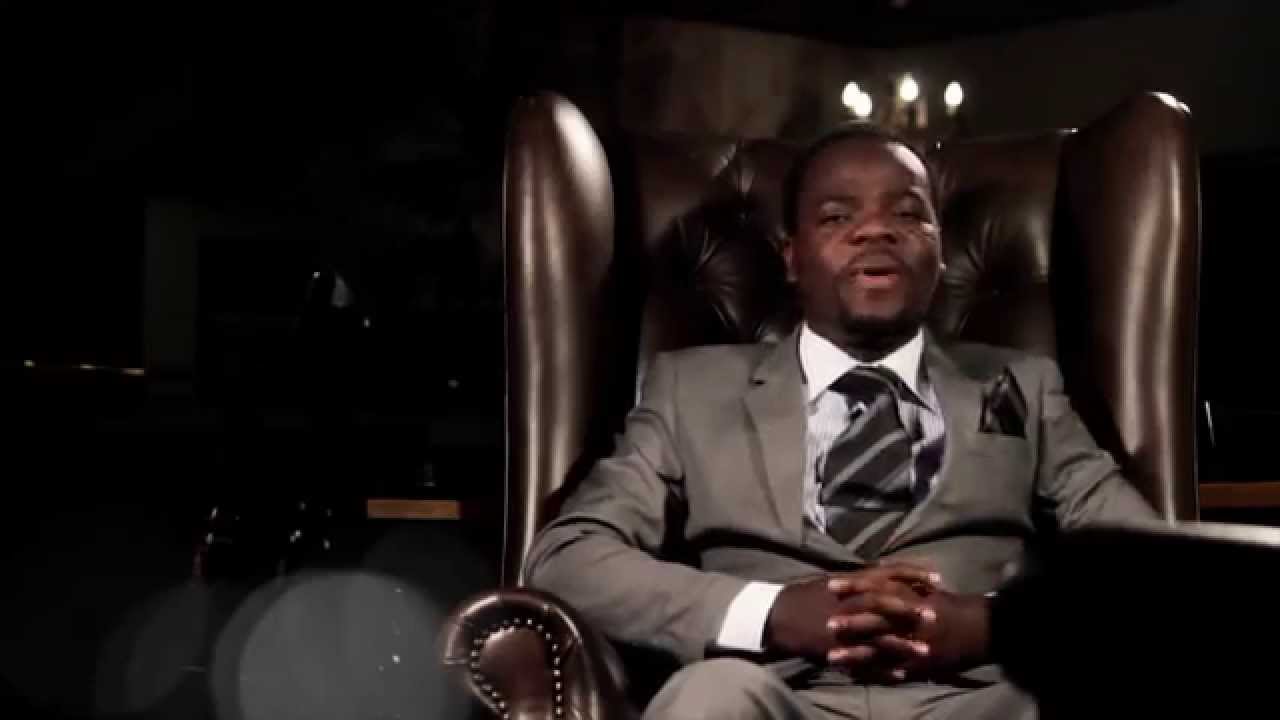 Prophet Emmanuel was known for performing some miracles in his church in Zambia. In one of his services, he allegedly turned pure water into petrol,. But what his church members did not realise is that he got his powers from SEER1. When getting those powers he was given a condition that he should never marry in life just like SEER1. Well he went against those conditions and decided to marry. In 2015, he was involved in a terrible accident as he was traveling from Lusaka to Kitwe and died on the spot.

“Talk about Prophet Emmanuel Nyirongo, he was part of us.”

Paul Tembo was part of the ‘Standing in the Gap’ team together with apostle Sunday. Unlike the first two who got power form SEER,, Paul Tembo died because he was always accusing SEER1 of being a satanist and constantly praying that he die. On one fateful day, while Paul Tembo was praying at the mountain for SEER1 to die, SEER1 managed to detect his whereabout in the spirit. He quickly transformed himself into a serpent and followed him on the mountain. Within the blink of an eye, he managed to appear on the mountain where he managed kill a frightened Paul Tembo.

“I killed Paul Tembo. By the first time I came to Zambia, the first place I ministered was at ‘Standing In The Gap’ and it was behind NASDEC, if you want proof, I will give you the proof.  They are the people that invited me. When I came, I took microphone and started performing. What I was performing shocked him and then he started speaking bad things about me.

I warned him, ‘stay away, my brother, stop talking about me’, he refused. Because he thought prayer is so powerful, anywhere he goes,

He was always praying and talking rubbish against me. One day, he was praying at the mountain and I located him from my home. Spiritually, I arrived there and ate him like food. I left there.”

Caristo Clair was a popular DJ and son of television icon Caristo Chitamfya. For Christo Clair, he had signed a contract for fame and was given a period in which he could enjoy his wealth  after which he was to die. He clearly knew that his time to die was near and started sharing posts on Facebook about his impending premature death. He died in a terrible accident in 2018.

“Christo was among the people that I was helping in Zambia as well as many other musicians and prophets.” 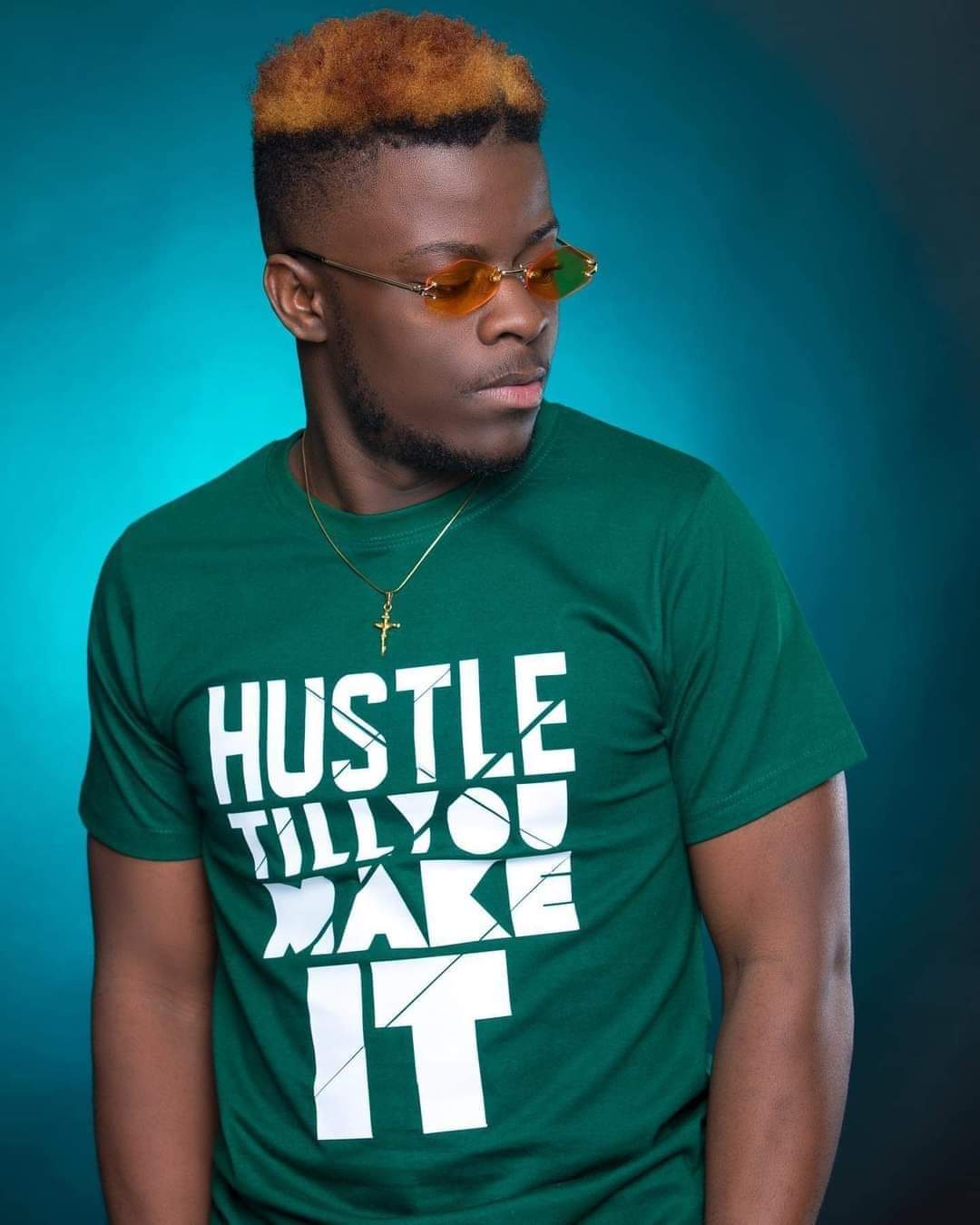 One of the conditions which were given to Daev in exchange for fame and riches was that he was not supposed to use his fame to become a womaniser. Well, he did not follow this rule and ended up dying in a car accident.

“Those people that took things and are following what supposed to be done in their life are enjoying their wealth, their businesses are growing and will continue to grow. But those people that take it and become arrogant and womanisers, using it to oppress people; you will pay with your life.”

Why Nkwobi Must Be Banned – Izu Osuigwe

10 Best Nigerian Songs For The Month Of October 2020

1 thought on “5 POPULAR ZAMBIAN CELEBRITIES BELIEVED TO HAVE BEEN KILLED BY A NIGERIAN POWER PROPHET, by Clement Ogu”